With well over a year underway after Open Graph was first announced, Facebook released some big statistics intended to plzz developers.

Announced amid LeWeb 2012 in Paris this week, here are some of the key points: 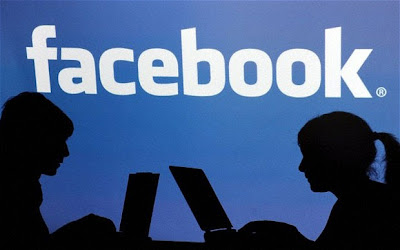 Additionally (and possibly in a nod to the host city for LeWeb this month), Osofsky cited that Paris is the second top city for Timeline app development, after San Francisco, for Open Graph submissions.