We’ve heard plenty of rumors about Microsoft’s plans for Skype. Finally the company is showing its cards on the table. After dedication of working to bridge the gap between Messenger and its VoIP purchase, its aging IM platform will indeed be retired and users migrated to the more video-focused property. Redmond hopes to complete the move during the first quarter of 2013, after which Messenger will be retired everywhere except in mainland China. Users of both services will be able to merge their accounts and combine their contacts, while those with only a Microsoft account will have to transition to a Skype. Though, rest assured, your Messenger buddy list will automatically be transferred. With the imminent death of this MSN downward, it’s clear that Microsoft is positioning Skype not just as a VoIP client, but as an all-in-one messaging solution meant to take on the likes of Google Talk, with its Voice and Hangouts features. 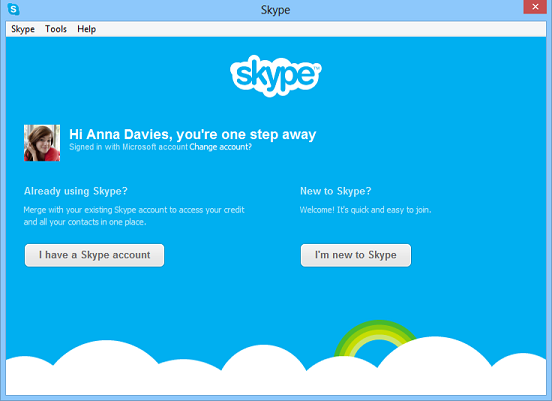